An Actual Submissive on What 'Fifty Shades of Grey' Got Wrong

MANY THANKS TO: JEN DOLL - THE WIRE 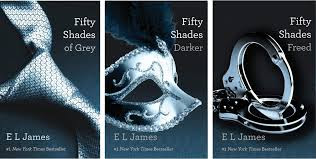